A SEASONAL TRADITION FOR OVER 52 YEARS

Black Nativity retells the Nativity story set to jubilant gospel music, dramatic dance, black vernacular and Biblical narrative. Traditional Christmas carols are sung in gospel style, with a few songs created specifically for the show. Originally written by Langston Hughes, the show was first performed off-Broadway in 1961, and was one of the first plays written by an African- American to be staged there. Since 1970, Black Nativity has been performed annually in Boston where it has been re-imagined and profoundly stamped by National Center of Afro-American Artists (NCAAA) Artistic Director Elma Lewis, Music Director John Andrew Ross and Choreographer George Howard. In the spirit of their innovations, the show feels new every year. 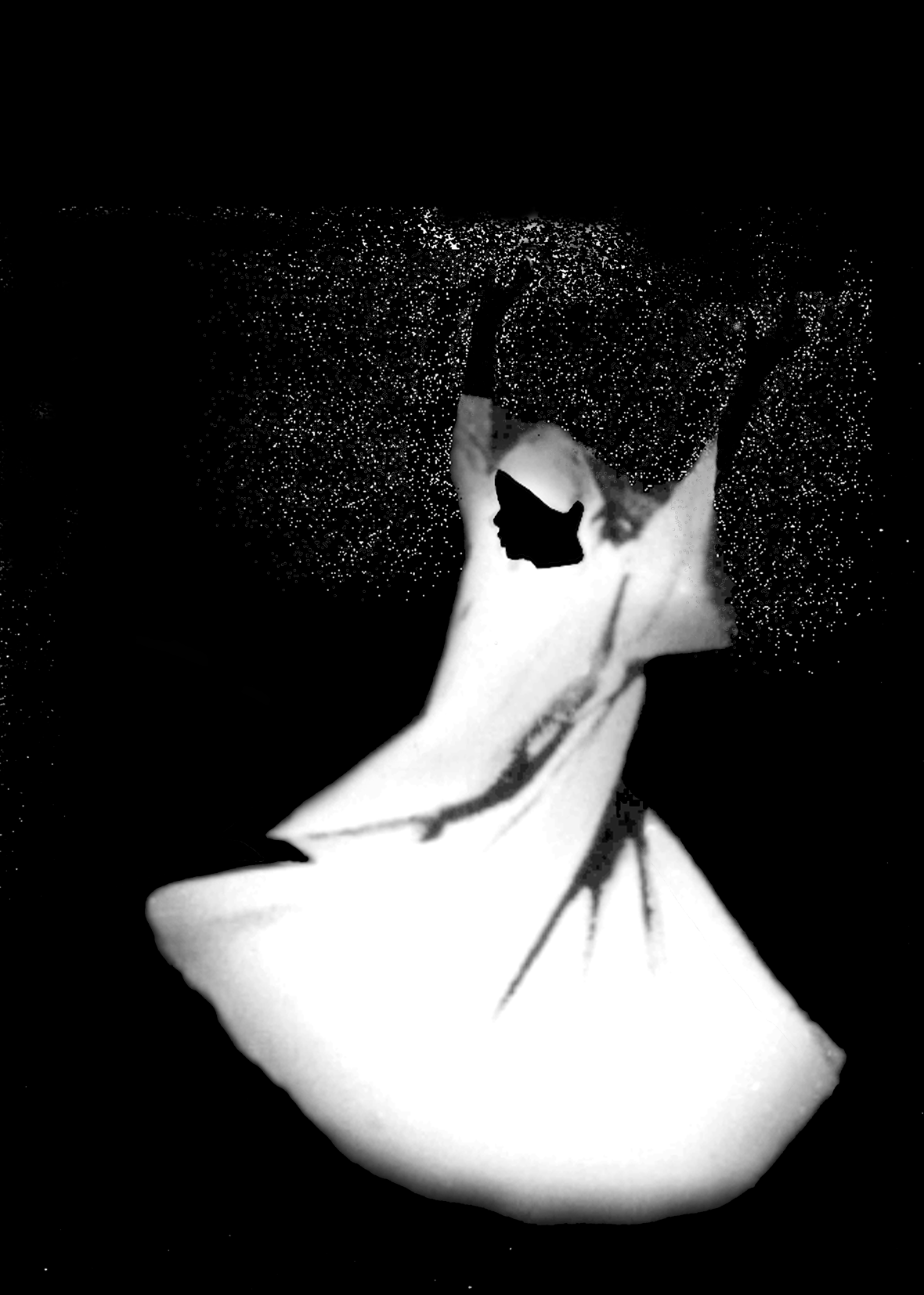 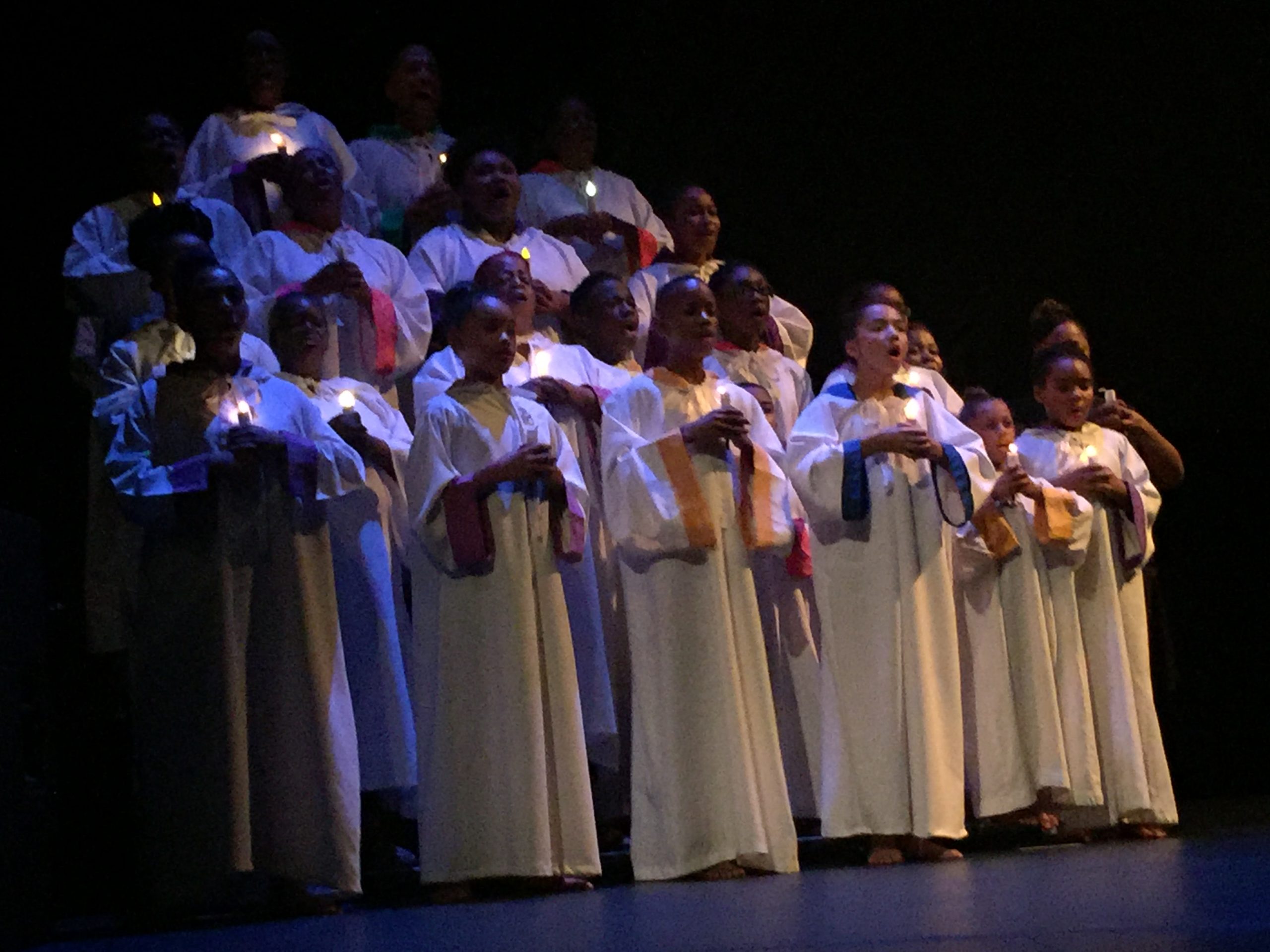 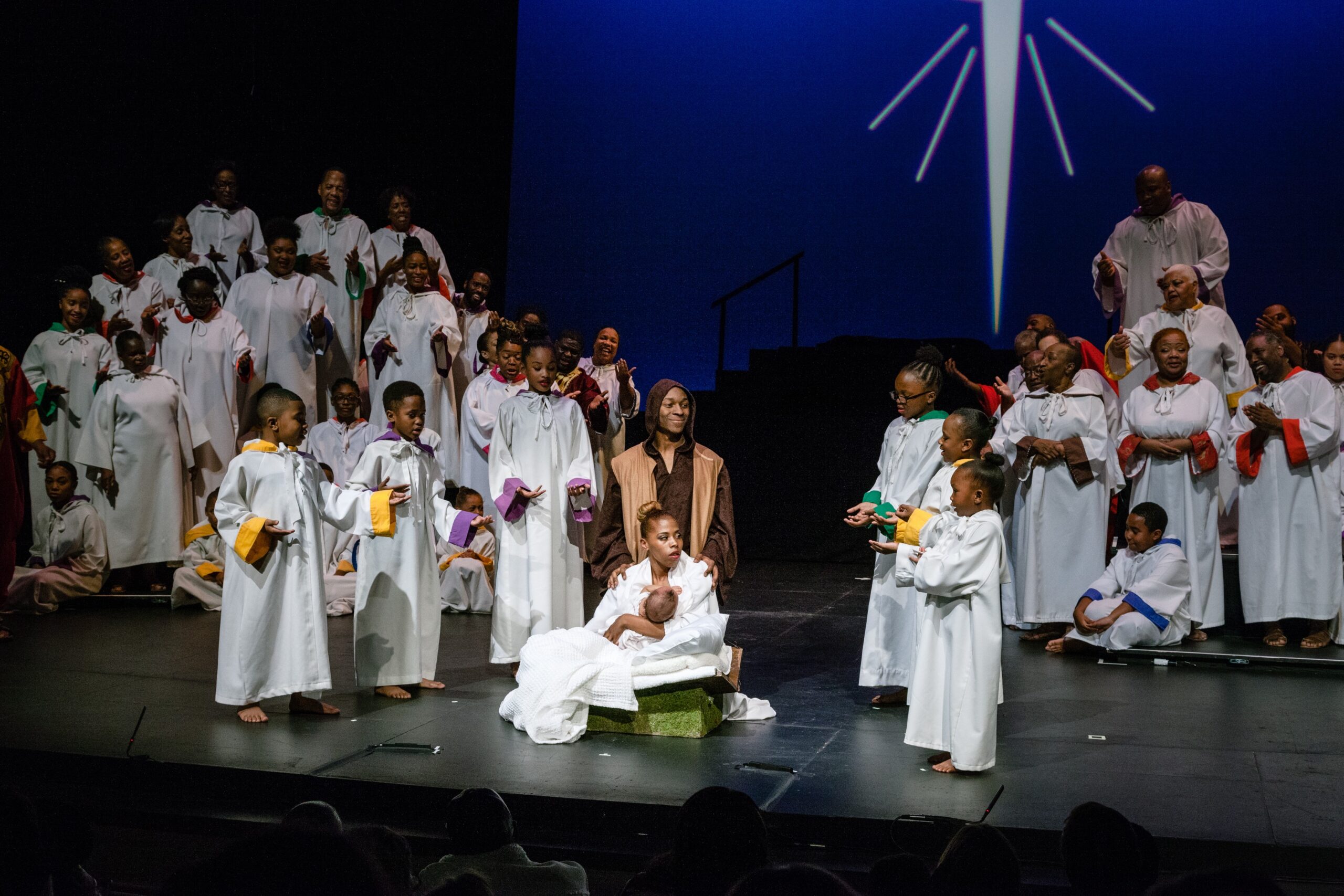